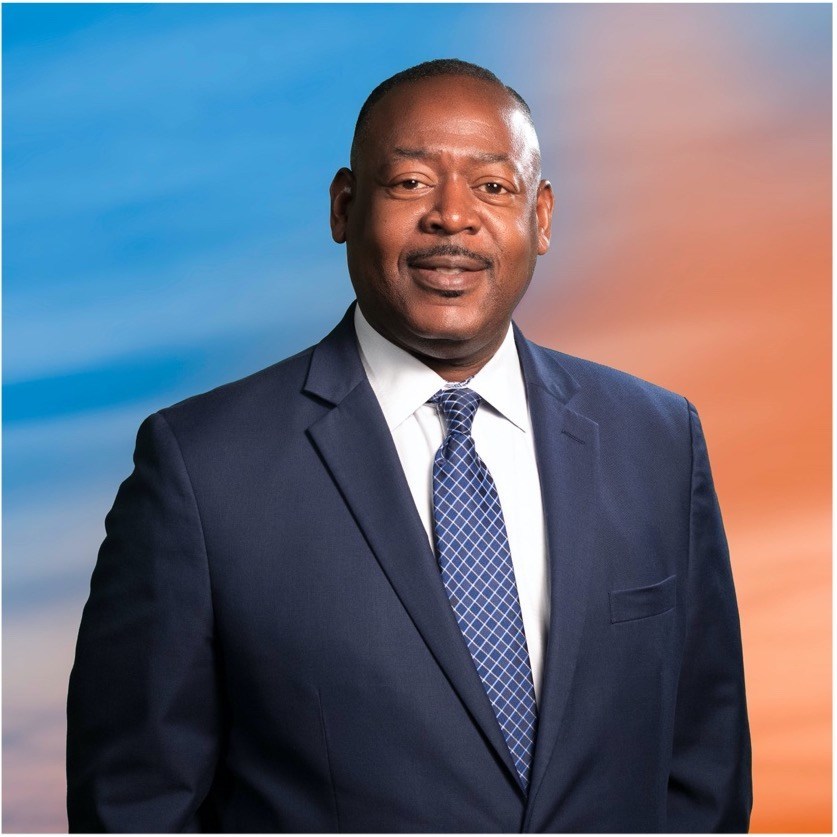 German has been vice president and general manager for KMTV, the Scripps CBS affiliate inOmaha,Nebraska, since October. Prior to KMTV, German served as station manager of KPEJ inOdessa, Texas, and before that the general manager of an eight-station cluster in Anchorage, Alaska.He also spent several years in ascending positions at WJCL/WTGS inSavannah, Georgia.

“Dave is an outstanding leader and has consistently proven he can increase revenue and improve news coverage and station culture,” Scripps Local Media PresidentBrian Lawlorsaid. “His experience leading multiple stations at once will help drive KXXV/KRHD’s success.”

German has more than 30 years of experience as a broadcast manager in every department of a television station, including sales, news and production. German is…

iThere are no comments

Begin typing your search above and press return to search. Press Esc to cancel.